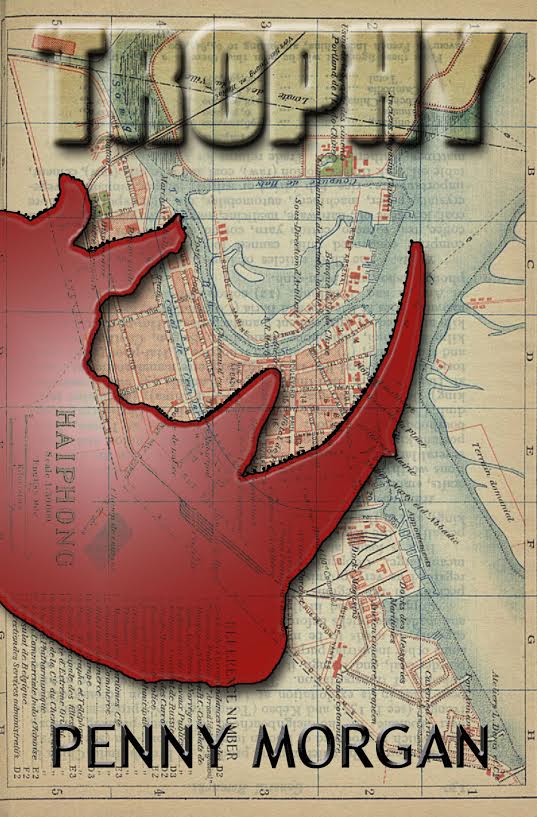 This entry was posted in Blog.