When “Just” Hurts (from Janet)

In the world of humans versus animals, humans use word “just” a lot.

It’s a word that seems for many, easier to use in order to avoid or justify not taking action on something important or impacting; a socially acceptably method used to minimize an issue or a situation that honestly, shouldn’t be minimized.

But people do it. They say it. They use it – every day. Summing up something important as instead, making it sound like, “hey, it’s not that bad”.

But you know what? It is that bad.

Think about these sentences again, with a different slant: 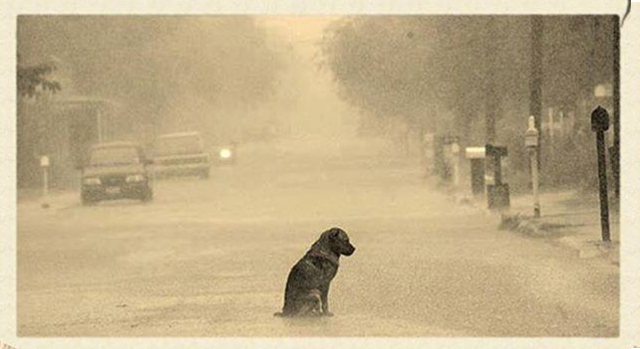 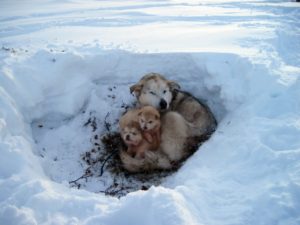 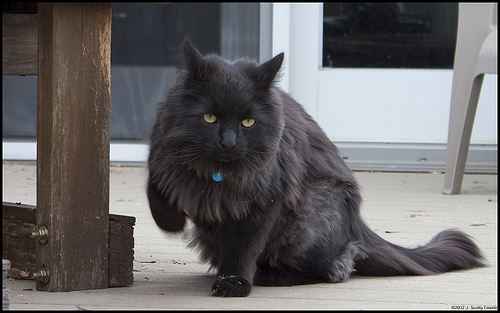 It’s going to be slaughtered anyway. 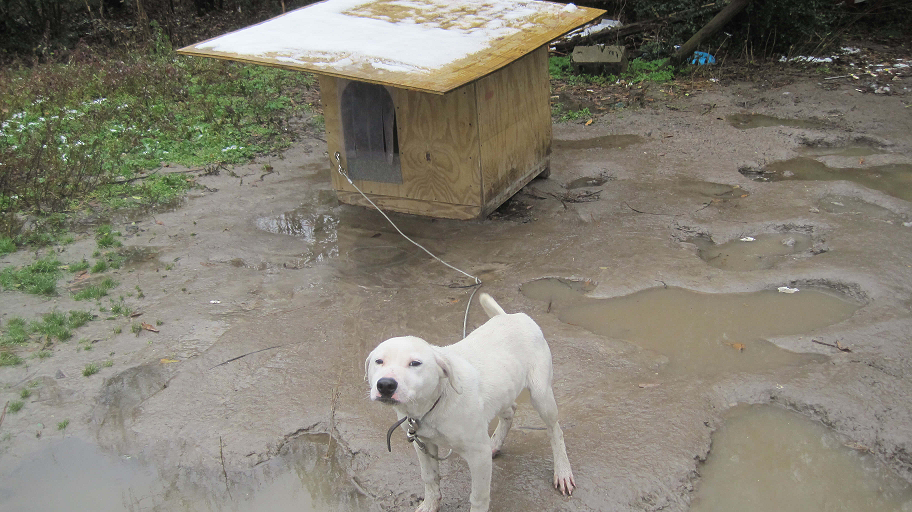 Shame on anyone who thinks it’s okay to “Just” an animal in need.

Unless, of course, you’re going to JUST DO SOMETHING about it.

« I Am The Silent Advocate (Tom M. from Texas)
De-Rut for Animals this Thanksgiving (From Janet) »
View more posts from this author